Based on the principles of acupressure, the Sea-Band wrist bands are a clinically proven drug free alternative treatment for the control of nausea and vomiting associated with anesthesia and chemotherapy. They can be used on their own or in combination with antiemetic drugs. Sea-Band has no contra-indications and no side effects.

A plastic stud incorporated into the nausea band exerts pressure on the P6 acupuncture point situated on the wrist. Pressure on this point is known to relieve nausea and vomiting. The patient simply wears the pair of wrist bands for as long as needed.

If placed on the patient before surgery, or afterwards in recovery, Sea-Band can prevent the onset of nausea and vomiting. It is particularly useful in day-surgery for patients experiencing continued nausea.

Patients undergoing chemotherapy can wear Sea-Bands to control anticipatory nausea as well as nausea induced by chemotherapy drugs. They can wear the bands for the duration of the treatment both in hospital and at home.

Simple to use, Sea-Band does not need specialist handling. Care should be taken however to position the nausea bands according to the instructions provided with the product. They become effective within 5 minutes even if nausea has already started. They can be worn continuously.

Sea-Band is made of mixed fibres and does not contain latex. It is soft, comfortable and fits all wrist sizes.

Sea-Band can be re-used. Wash in a gentle cycle. No special storage conditions needed. Shelf-life unlimited.

Dundee JW, Yang J. Prolongation of the antiemetic action of P6 acupuncture by acupressure in patients having cancer chemotherapy. Journal of the Royal Society of Medicine 1990;83:360-2

Find out how to buy
Sea-Band products 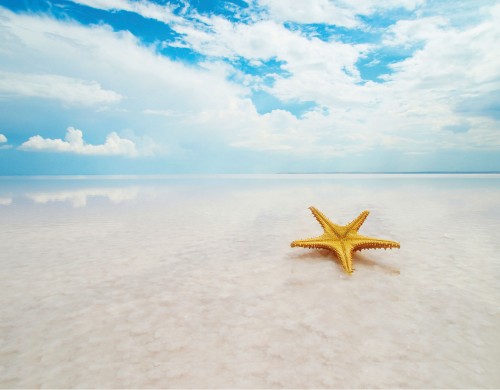